Episode 218 – The Siege of Antioch

Posted on August 16, 2020 by thehistoryofbyzantium 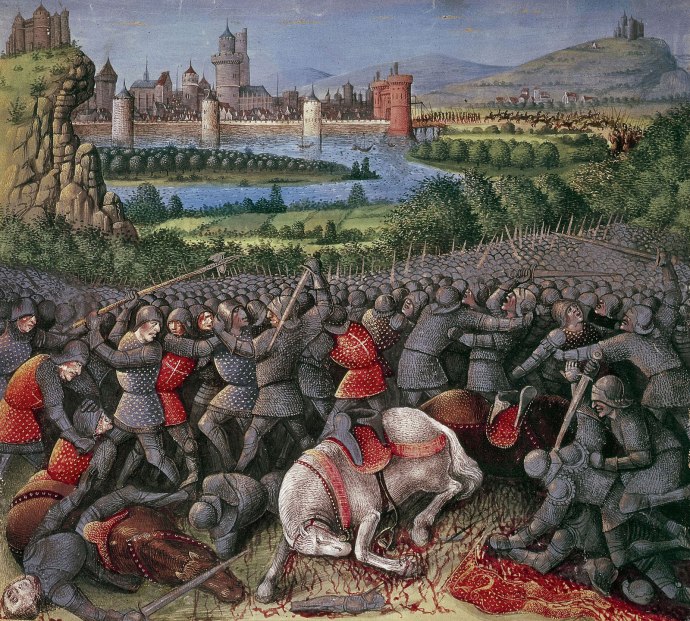 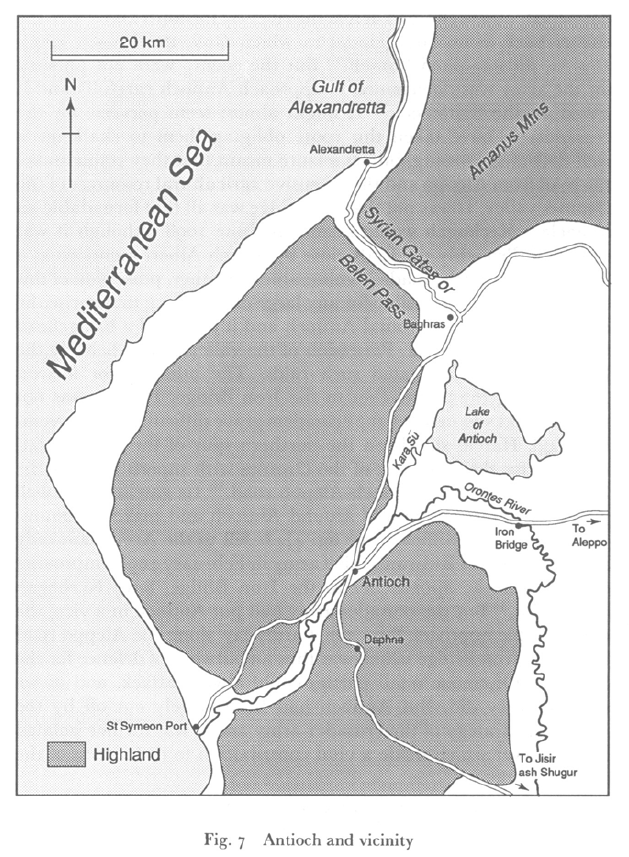 Antioch and Vicinity (from Victory in the East by J France)

Siege of Antioch. Mar-May 1098 (from Victory in the East by J France)

The Crusaders set up a siege of Antioch. The vast size of the city makes it impossible to fully encircle. What follows is a battle of attrition as the Crusaders wait for the Turkic garrison to make a mistake and the garrison await reinforcements. Meanwhile Alexios makes his way to the centre of the Anatolian plateau to consolidate the return of Byzantine power. He also awaits news from Antioch.