Posted on June 12, 2014 by thehistoryofbyzantium 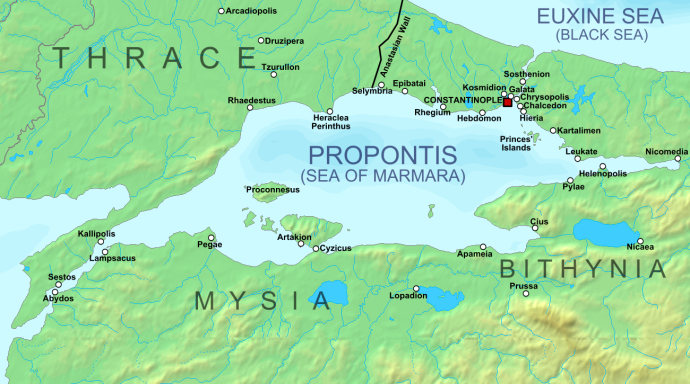 The environs of Constantinople

Heraclius takes the winter off to plan what to do next. He needs to buy off the Avars as he removes all the remaining troops from the Balkans. After training the last Roman army left in the Empire, Heraclius prepares to march East and either restore the old borders or never return. 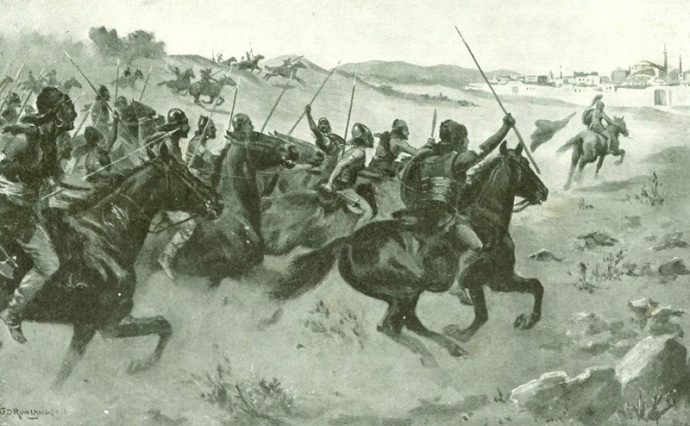 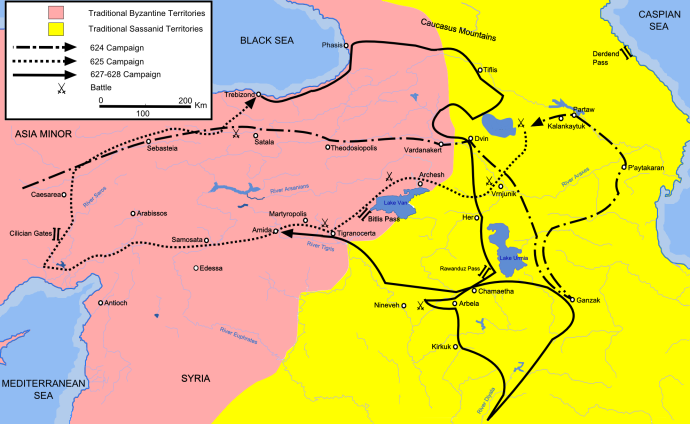 The campaigns of 624-28 by Mohammad Adil 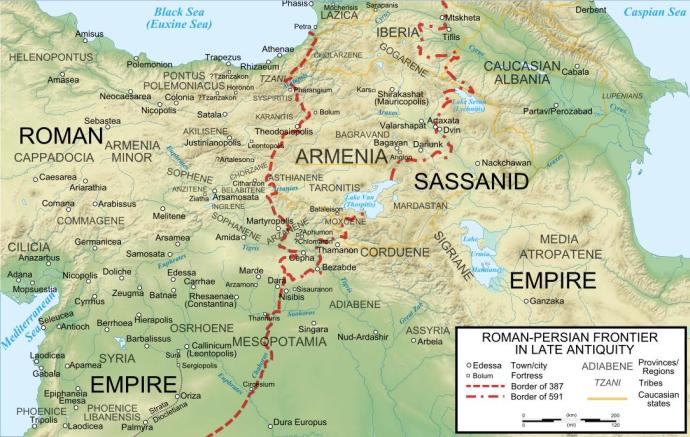 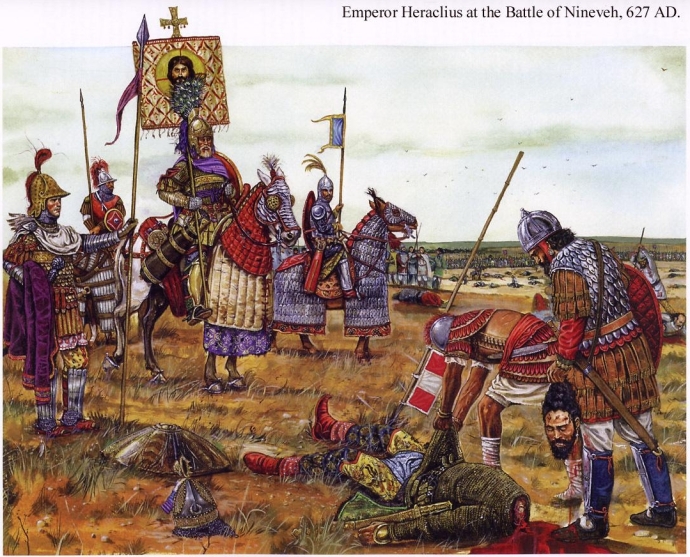 Heraclius at the Battle of Ninevah (concord-publications.com) 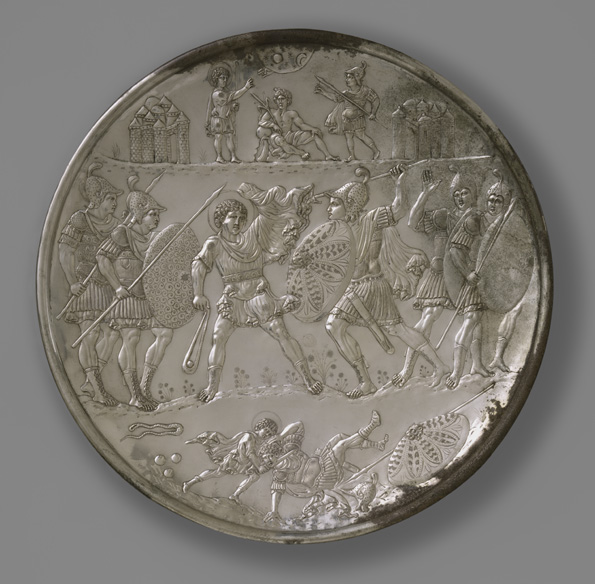 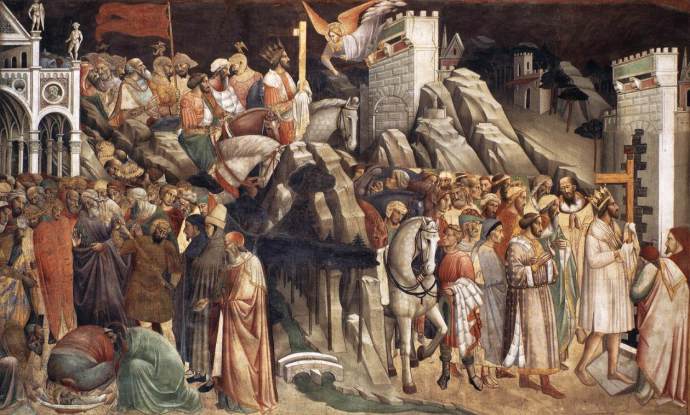