Posted on September 15, 2020 by thehistoryofbyzantium 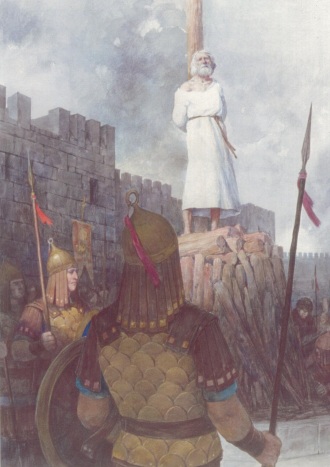 More armed pilgrims arrive at Constantinople in the wake of the fall of Jerusalem. Alexios advises them to avoid the Turks of Anatolia but they ignore him. Meanwhile Alexios’ attempts to put pressure on Antioch are thwarted by Bohemond’s nephew Tancred. Finally we return to Constantinople to check in with the Komnenian regime and watch a man get burnt to death.

Anatolia and Armenia 1100 AD. Turkic and Latin capitals in red.