Posted on December 1, 2018 by thehistoryofbyzantium 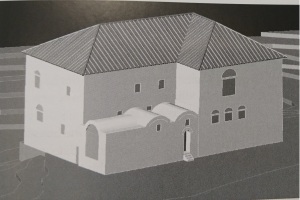 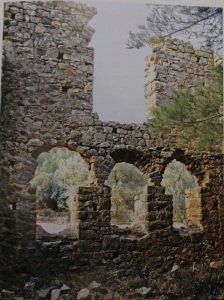 Ruins of a manor house in Caria (from the Emperors House) 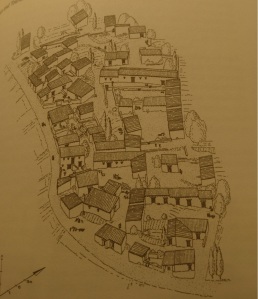 Listener questions on houses, slavery, citizenship, vacations and common sayings amongst others.