Posted on August 19, 2018 by thehistoryofbyzantium

Constantinople in the Byzantine era 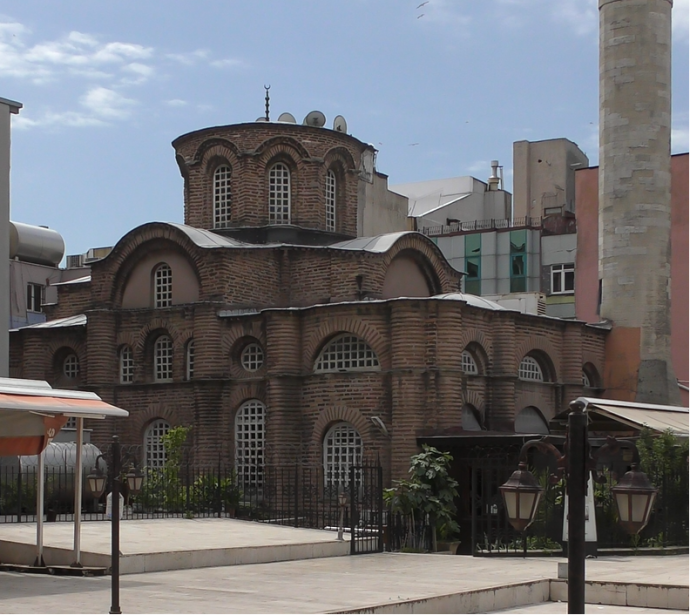 Map of the Great Palace from the book The Emperors House

Having covered the famous monuments thoroughly we take a look around the rest of Constantinople. We survey changes in the population, harbours, architecture and palace amongst other things.