Posted on October 28, 2016 by thehistoryofbyzantium 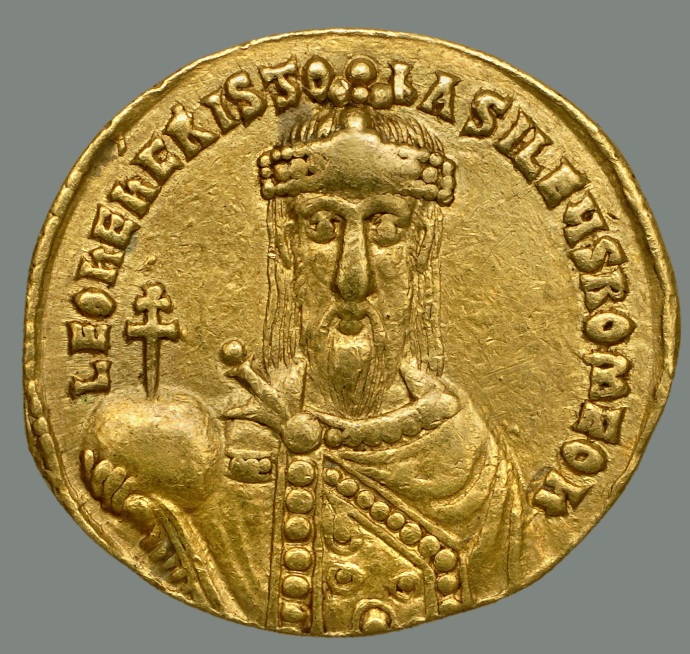 Its time for some of your questions. We cover queries about the Bulgars, Slavs, Greece, Coins and modern Romania.