Posted on January 17, 2016 by thehistoryofbyzantium 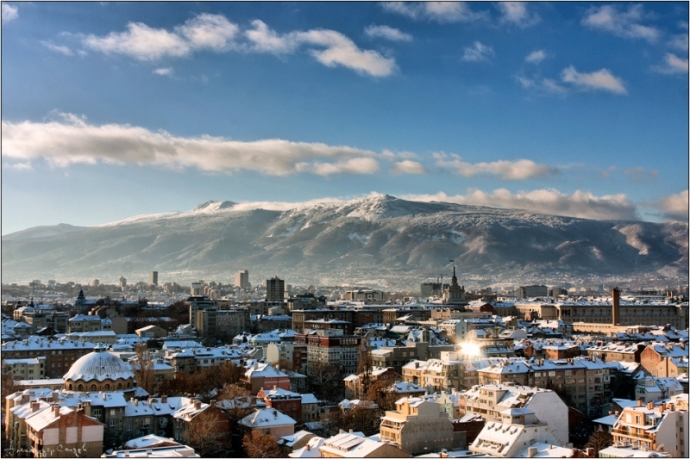 The skyline of modern Sofia (Roman Serdica) from senderismoeuropa.com

Nicephorus turns his attention to the Balkans and begins settling colonists in the Peloponnese. His plans for Macedonia though are thwarted by the Bulgars. The Emperor organises a mass migration from Anatolia to Europe and reorganises the Themes and the finances of the state to make the new venture a success.