Episode 141 – How To Get Away With Murder

Posted on June 8, 2017 by thehistoryofbyzantium 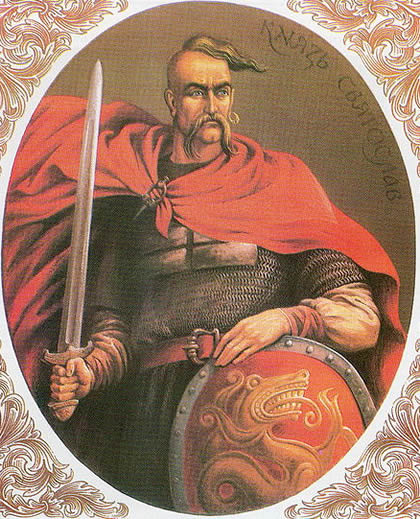 Sviatoslav of Kiev (from epicworldhistory.blogspot.co.uk)

John Tzimiskes pacifies his domestic and foreign enemies as he consolidates his rule. However the Rus leader Sviatoslav makes the decision to move his capital to the Danube forcing the Romans to respond.